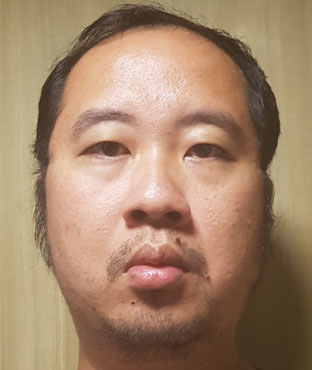 Yun Kuen (Marco) works on various topics under Theoretical Computer Science, Algorithm Design and Analysis, and Discrete Mathematics. One of his foci is the computational and dynamical aspects of game theory and economics. Perhaps surprisingly to some, this has led him and his coauthors to investigate into asynchronous algorithms in optimization, for which they developed an amortized analysis approach towards theoretical understanding of such algorithms. His another foci is on graph partitioning and sparsification.

Marco was born and grew up in Hong Kong. During high school, he developed a strong interest in Mathematics via Mathematical Olympiad. He was a team member of Hong Kong in International Mathematical Olympiad (IMO) 2004. After five years of college life in Hong Kong University of Science and Technology (HKUST), he pursued PhD study in New York University (NYU), in which he was fortunate to be advised by Prof. Richard Cole. He then worked in University of Vienna and Max Planck Institute of Informatics (MPII) for a total of four years.

B) On Graph Partitioning and Sparsification

Last Updated September 20th, 2018 |Researchers|
We use cookies to ensure that you get the best experience while browsing our website. By continuing, you are agreeing to our Cookie Policy. To decline cookies, modify your browser settings at any time.Ok, I got it.X