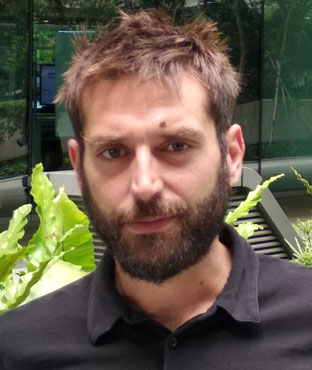 Congestion Control Protocols
Design and implementation of congestion control algorithms for the transfer of time-elastic data, being minimally intrusive with delay-sensitive transmissions.

Electrical Smart Grid
Design and analysis of emerging Business Models, multi-parametric profiling of the end-users’ consumption, dynamic pricing for the social welfare maximization, stochastic algorithms for the optimal load scheduling, mechanism design for the energy cost allocation in the case of positive/negative externalities.

Economics of ICT Security
Using tools of Bayesian statistics and applied probabilities for the design of trust computational models, and the computation of the trustworthiness of composite systems.

Sharing Economy: Modeling ride sharing platforms, game-theoretic analysis of the agents’ economic strategies and of the regulation policies applied by the transportation authority.

Last Updated September 20th, 2018 |Researchers|
We use cookies to ensure that you get the best experience while browsing our website. By continuing, you are agreeing to our Cookie Policy. To decline cookies, modify your browser settings at any time.Ok, I got it.X